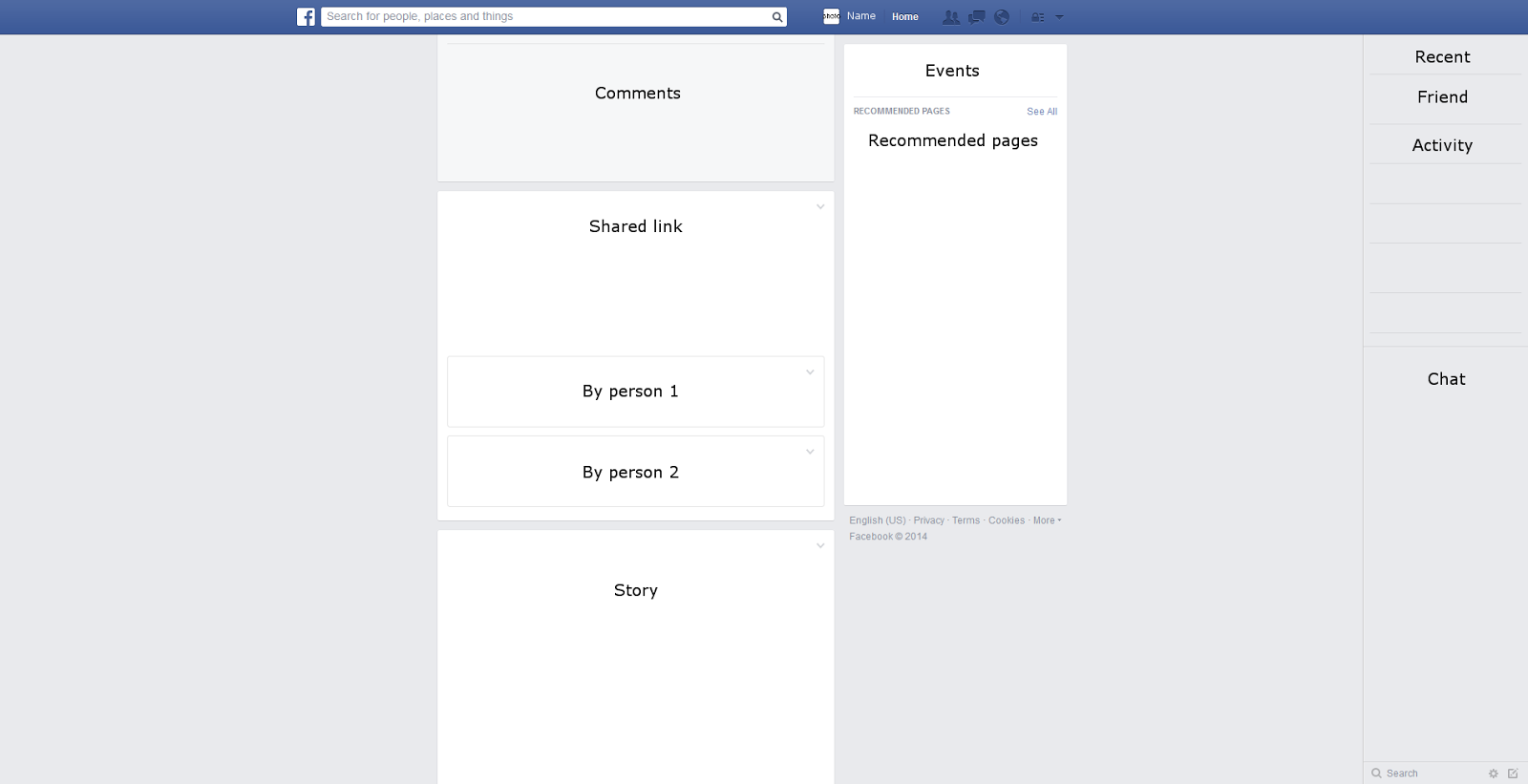 It took me a while to realize what was actually making this feel so cramped. After all, they hadn't actually made the news feed any narrower. However, I found that what they did do was remove the navigation from the left side of the page. That is, it used to scroll with you and it no longer does. Now it just sits there at the top of the screen, nowhere to be seen if you're not at the top of the screen. It wasn't the fact that the feed was so small, it was the fact that it was so small while there was so much unused space. I actually scrolled up and found that indeed, when the space was used, it didn't feel quite as cramped.
Posted by Jasper at 5:28 PM