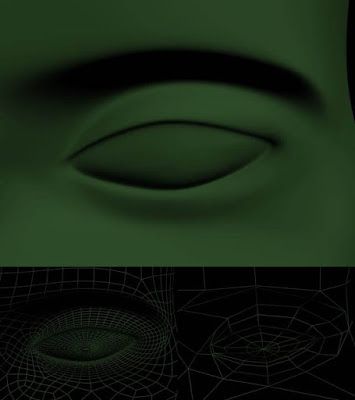 I hope you liked the brief preview!
Posted by Jasper at 7:58 PM