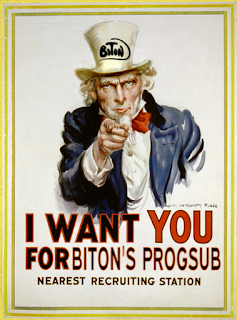 Now, however, I know the basic tools so well, that I can get along with the program. On top of that I understand the power of both the program's selection system and the use of layers. Really, I understand the two so well enough now, that I can actually use them to my advantage instead of them just being in the way of what I am trying to do. Lastly, I also have a lot of background information on computer terms and the names of many transformations, which means that when I am looking for a way to turn a border yellow without decreasing the number of shades involved, I do have an idea where to look. Sure, I'll still often be trying a dozen or so things before I end up with something I actually like, but that doesn't matter. Not once did I just not know what to do, I just wasn't done exhausting the available options.
Posted by Jasper at 2:17 AM